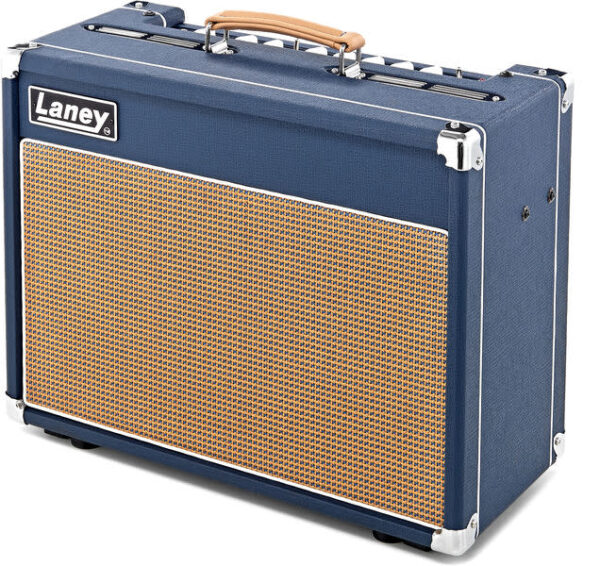 Play through a Lionheart – it reacts to your touch.  From the moment you strike a note you’re connected.  Let the music flow through you – from your fingers to the guitar, through the amplifier to the beating heart of the speaker. You are one. You are Lionheart.

Designed and engineered with pride in Great Britain, The Lionheart L5T-112 is a 5 watt, Single-Ended, Class ‘A’ guitar combo loaded with a 1 × 12 Celestion G12H 70th Anniversary driver, all designed to give the ultimate guitar tone.

The L5T-112 features a switchable FX loop so you can connect the outboard gear of your choice.

Has a folding tilt back mechanism to give you the optimum on stage sound.

The L5T-112 is supplied with a stylish Lionheart cover and FS2 footswitch.

Sold Out - Call to Order 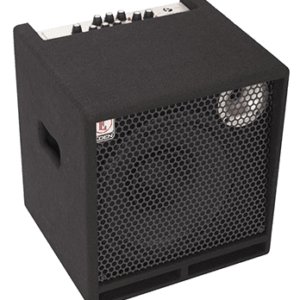 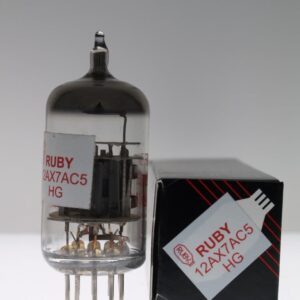 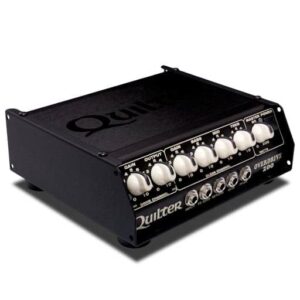 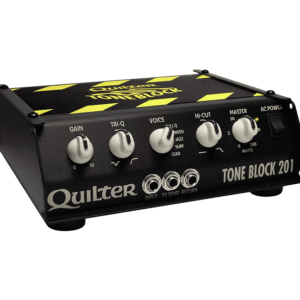