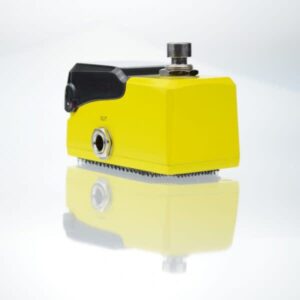 The nebulous phaser splits the audio signal into 2 separate paths. One is unaffected while the other passes through 4 all pass filters and a LFO (Low Frequency Oscillator), these two signals are then mixed back together. As the Nebulous has 4 of these all pass filter it makes it a 4stage phaser, just like a certain orange ancestor ;). The phase filters the guitar signal by creating a series of peaks and troughs in the frequency spectrum. The position of the peaks and troughs of the waveform being affected is then modulated, adjusting speed, width and feedback. The phase effect varies over different times, adjusting the phase width (the gap between the peaks), creates a sweeping effect that can sometimes be confused with flanger..

As well as the plethora of 70’s rock, funk and pop recordings, phase is commonly found on 70s keyboards and remains a classic effect. We got great results placing the nebulous phase after the molo tremolo, something oscillating before adjusting the volume. Using the shape shifting molo trem, you will be creating anything from a subtle modulated effect to widen your girth, or something that will take you out of this world.. 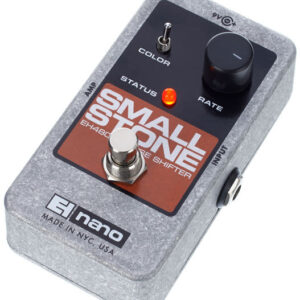 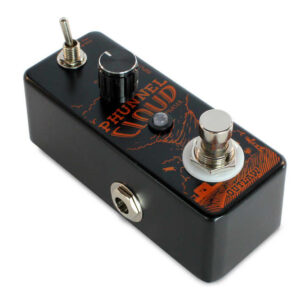 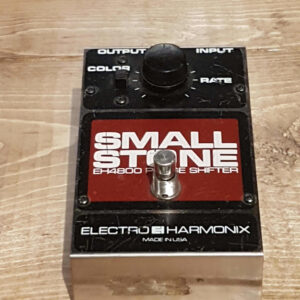